You are here: Home / About Larry’s Thunderbird & Mustang Parts

Larry’s Thunderbird and Mustang Parts had its beginnings in 1969, in a home garage in Pleasant Hill, California. Its creation was inspired by members of the Classic Thunderbird Club International, who were increasingly discontented with the poor selection and quality of parts available at the time for 1955-57 Thunderbirds. The idea took wing and Larry’s Thunderbird Parts was born. CTCI and the fledgling company worked closely together to ensure that the parts supplied were true to original specs, were of high quality, and offered at the best prices. Bird watchers everywhere began to flock, and the industry began to grow.

In 1976 the business migrated south to make a nest in Fullerton, California. Soon, in addition to parts for the early Birds, a section of Larry’s was reserved to stable a new product line for the popular Ford Mustang. Appreciation for the “little Birds” and Mustangs continued to soar, although soon a new flock of Bird lovers were clamoring for their own branch of the industry. Thus, an idea was hatched to create a third product line for Thunderbirds built between 1958 and 1966. In 1985 it became a reality, and “Square Bird” and “Big Bird” collectors everywhere began to know Larry’s as their mecca for parts.

Once again in December 2003 Larry’s flew the coop for a larger nest — this time in Corona, California. With room for a larger wingspan now available, thoughts of expansion once more took flight in the form of Ford Passenger Cars 1954-1957, with its first catalog landing in early 2007.

From its first beginnings, Larry’s has always strived to provide the broadest line of high quality parts for the best prices. We have painstakingly reproduced over 1,000 different parts for our Thunderbird and Mustang product lines – never satisfied with less than the best workmanship. We are continually stocking our shelves with large quantities of parts – buying in volume to keep our customer’s prices low, and keeping our eyes open for new bits of chrome and flash to make car lover’s dreams come true. . . and always for prices that will have you pinching yourself!

We here at Larry’s take pride in the fact that we have set industry standards of excellence in three important areas: Service, Quality, and Price. Our Parts Department takes a hands-on approach to our product lines, acquiring a working knowledge of our stocked items from upholstery, to chrome bumpers, to reference books. We are dedicated to making your restoration experience a pleasant one, from humble beginning to glorious finish. Whether your project is headed for the open road or destined to shine on the car show circuit, we can help you choose the parts you need to achieve your goals. Our extensive stocked inventory ensures a smooth progression through each stage of restoration, and even if you encounter some bumps along the road, our quick and courteous service will smooth ruffled feathers and have you cruising in no time!

Larry’s product development team constantly reviews all reproduced parts to ensure our friends can be confident that their purchases will be of the highest quality. We leave no stone unturned in our quest for perfection, and often bring in outside experts to examine new samples for proper fit and quality before production on a new part is allowed. Many of our customers have played a large role in our product development by providing us with valuable feedback on what their restoration needs are. Our high standards for quality combined with our effort to provide you with the lowest competitive prices makes Larry’s the one-stop source for Thunderbird, Mustang, and Ford Passenger Car parts.

Larry’s Thunderbird and Mustang parts wants to be the one you turn to first for your car’s necessities. Whether your experience lies in countless professional restorations, or a single project destined to become a family treasure, we hope to become the ultimate partner in your automotive project – providing quality parts, beautifully crafted upholstery pieces, quick service, knowledgeable advice, and, most of all. . . FUN!!! 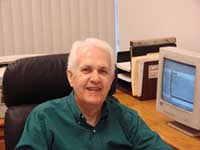 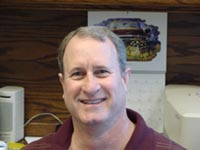 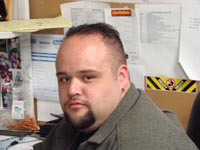 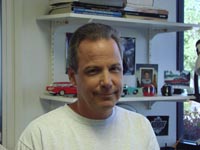 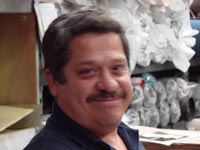 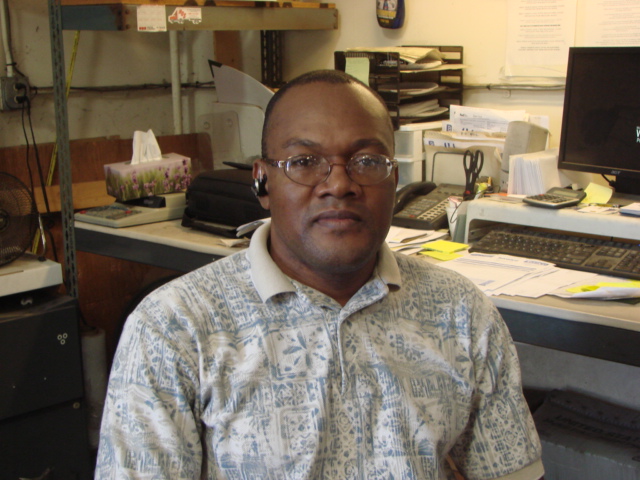 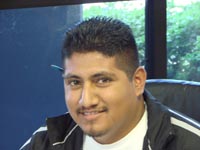 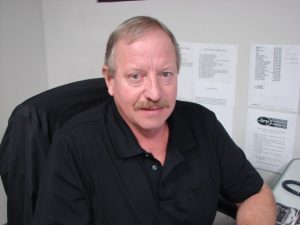